2020 trends in the future of robotics

We analyse the key trends within robotics and the impact they will have on the construction industry in years to come.

The robotics sector has been growing steadily for many years and its impact is growing. Robots such as drones, autonomous vehicles, bricklaying robots, and domestic robots to critical operational robots in the medical field; robotic technology is changing our daily lives. Robots are everywhere, from robotic wearables to companion robots, medical devices, and even drones and devices that will scan buildings and landscapes autonomously. Robotics will be a key trend for many years to come, with the possibility of changing many industries in unexpected ways.

Human-robot collaboration is one important trend in robotics. With the ability to work in tandem with humans, modern robotic systems can adapt to a rapidly changing environment.

Usually robots and workers operate alongside each other, completing tasks sequentially. Applications in which the human and the robot work at the same time on the same part of the process up until now have been challenging. Solutions in the future will include voice, gesture and recognition of intent from human motion.

Human enhancement robots will emerge in 2020. Aimed at performing physical activity and heavy lifting that typically would be very difficult for a single person to perform, such robots can repeatedly lift and support heavy loads for many hours without fatigue or strain.

Exoskeletons should require minimal operator training because they permit natural human movements. Designed to augment human strength and endurance they should not need to restrict an operator's precision or freedom of movement.

The operation of such exoskeletons would enable, for example, construction workers to work faster and safer in potentially hazardous environments.

Combining robotics with 5G and IoT

It’s been just over two decades since the “Industrial Internet of Things” was starting to be discussed, Now the introduction of lower-cost sensor technology that connects robotics and machinery to analytics software is helping to drive an expanded integration of that technology

Up till now, the biggest technical challenge to such in-field robotics has been latency. If it takes too long for an input to be received and processed, then movement to be calculated and executed, the robot is severely limited – and potentially dangerous.

Until now, the only way to transmit the data needed to operate robots has been via a wired connection, but thanks to 5G networking, that could all be about to change.

5G delivers sub-millisecond latency. The full 5G standard provides for a “six nines” reliability rate, which means an expected downtime of just five minutes per year. Network slicing can further enhance reliability by allocating networks to tasks based on their priority.

Robotics is expected to make up a sizable proportion of the IoT market, which in turn is predicted to be one of 5G’s major applications. Across all applications (not just robotics), 5G IoT connections are expected to number 4.1 billion by 2024 - a 27% compound annual growth rate.

The move towards Industry 4.0

While early adopters of Industry 4.0 have seen significant increases in productivity combined with as much as a 30% decrease in maintenance costs, not everyone is yet on board with its adoption. The manufacturing industry is even considered to be behind industries like healthcare, financial, and retail in the number of businesses implementing a digital transformation strategy – and the construction industry is considered even further behind.

Robots are the central components of digital and networked production as used in industry 4.0. A key step forward in 2020, will be to find a universal way for robots to be able to communicate with each other and other systems - regardless of the manufacturer.

Look for new open standards emerging in 2020. For example, the “OPC Robotics Companion Specification” defines a standardised interface to enable industrial robots to connect with the Industrial Internet of Things (IIoT).

Laser scanners will play a crucial role in the evolution of robotics. They have been traditionally known for surveying in construction. Newer applications include inspection and reverse engineering in industry, such as for motors, electronic products, dies and moulds. In effect, scanners and scans become the eyes and ears of robotic systems. 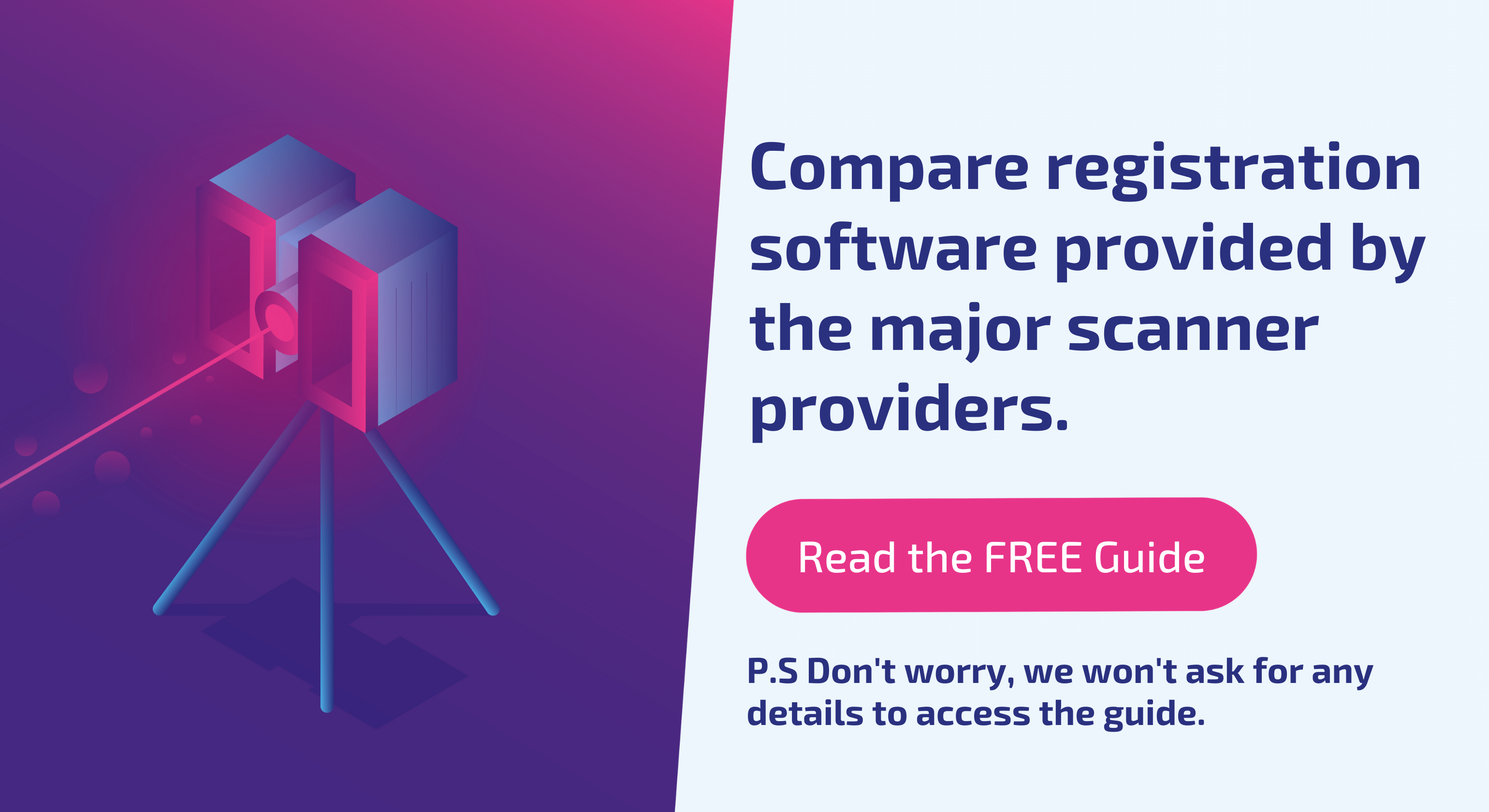 Equipped with Trimble’s and Faro’s reality capture devices, the Boston Dynamics Spot Robot is being trialled in the US. The expectation is that it will provide a more consistent output, deliver improved efficiency on repeatable tasks and enable up-to-date as-built data analysis. Another application is with HoloBuilder, which has equipped a robot to regularly tour large construction jobsites to capture 360° images that engineers can use to track job progress.

While introducing robotics can be expensive (industrial robotics and their peripherals are often upwards of $100,000), it is no longer the reserve of large manufacturers. Industrial robots have been around since the 1970s. The biggest users have been traditionally in the automotive, electrical/electronics, and manufacturing industry.

The wider impact of robotics will be seen in several generic use cases, such as:

Interesting pricing models will emerge, such as Robotics-as-a-Service. These would bring advantages for small and medium-sized enterprises (SMEs): no commitment capital, fixed costs, automatic upgrades and no need for high-qualified robot operators.

If small and mid-size companies discover the advantages to this type of investment, applications may expand rapidly.

Over the next year or so, the distinction between various types of robots—industrial and service, enterprise and consumer—will become less clear. Even the definition of what we consider to be a robot will change.

What will be more challenging is to assess if and when robots are the right tool for the job. Their price, power, and flexibility—driven by advances in 5G, 3D scanning and IoT sensors—will be very different in 2020.

Increasingly, robots will no longer be about better, cheaper, or faster. A new generation of more capable and flexible robots will meet more pressing challenges such as scarce or high labour costs.

We will all have a better view of use cases and ROI for robotics in the coming year. The impact of robotics will be dramatic, and it certainly won’t be uniform across all sectors – we will learn a lot more in 2020. 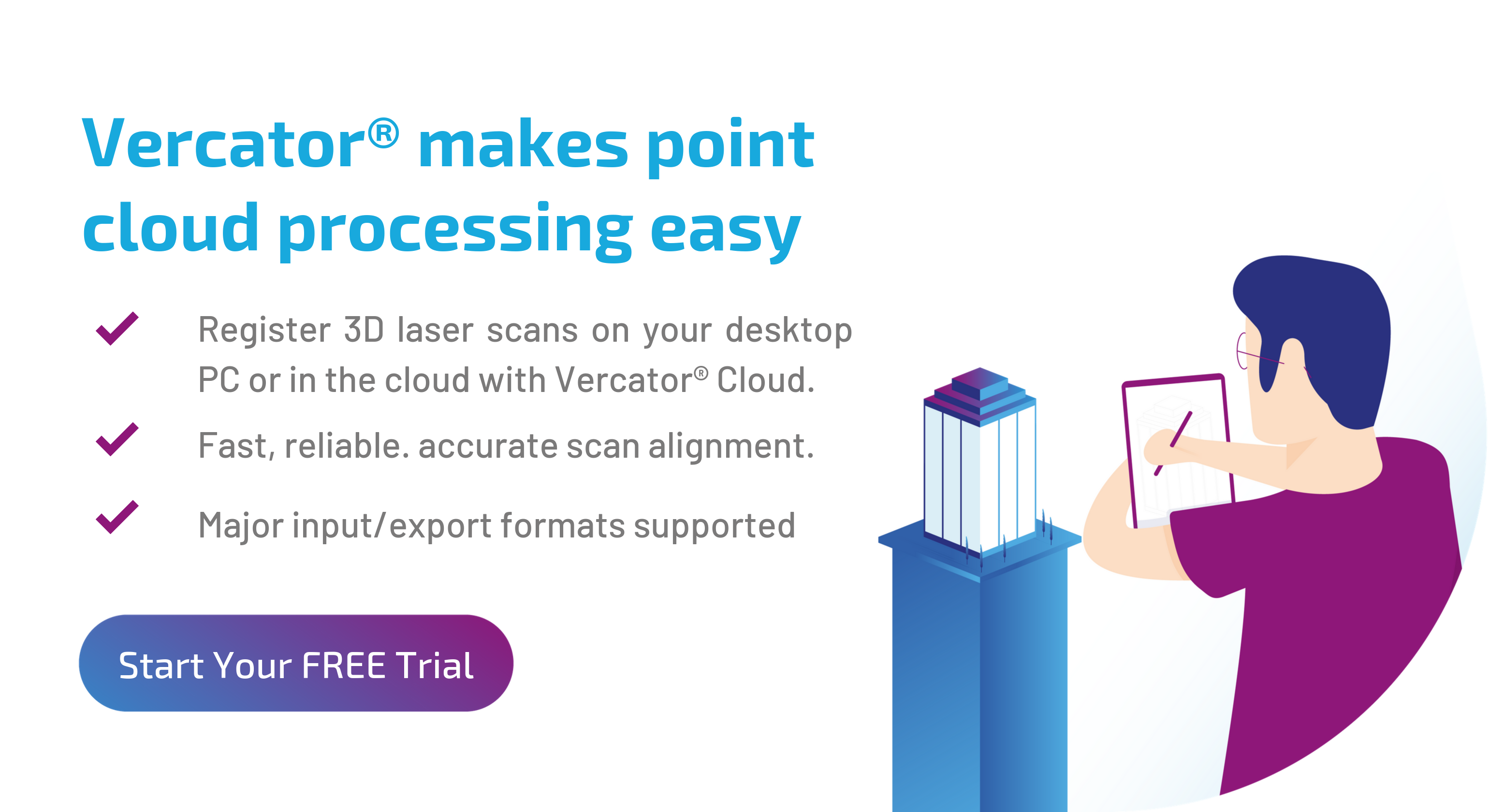