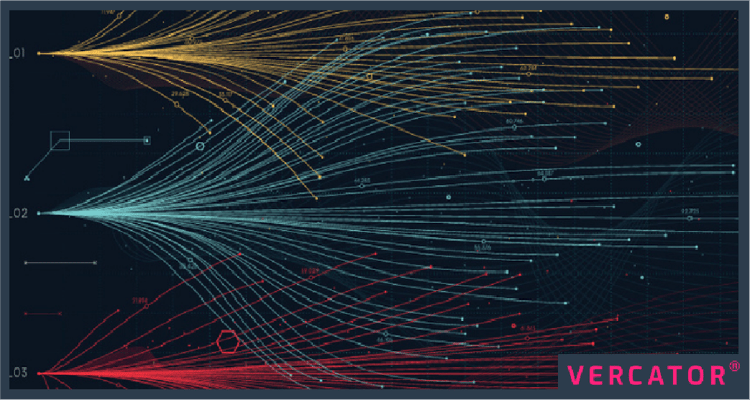 LiDAR camera sensor fusion involves combining inputs from multiple different types of scanners, in order to form a single image of the environment.

Technology has already had a significant impact on land surveying, with the use of LiDAR being transformational. Software has played a considerable role in already making this a reality, particularly in point cloud registration and mapping. Now it is playing an essential role in the emergence of sensor fusion within land surveying.

Over time, land surveying has changed from depending on relatively simple analogue and mechanical devices to relying on digital scanners for increasing speed and accuracy. Now sensor fusion — multiple types of scanners and sensors working together to solve a problem — has emerged to combine many digital scanning technologies to create something new and inspiring.

This article will look at the impact sensor fusion and registration software looks set to have on the land surveying industry moving forward. Let’s get started.

What is sensor fusion?

Sensor fusion combines data from numerous physical scanners or sensors in real-time. It also adds information from mathematical models to create the most accurate view of the environment.

Up till now, sensor fusion was predominately used in autonomous vehicles such as self-driving cars. However, its application is expanding in other fields such as healthcare, entertainment, and environmental monitoring. While It grew from the design of autonomous systems, it is now having an impact on surveying.

Sensor fusion uses scan data from disparate sources, with the resulting output having less uncertainty than would be possible to achieve if each of these sources were used individually.

For instance, you can obtain the most relevant data in terms of speed vs accuracy by combining multiple data capture sources, such as terrestrial laser scanners (TLS), mobile mapping scanners (MMS) and wearable scanners. With the democratisation of hardware, you can choose the most relevant capture devices that best suit your project outcomes.

Each scanning technology has its own strengths and weaknesses in terms of quality, cost and efficiency. Combining scans from each enables the surveyor to exploit strengths while minimising weaknesses. LiDAR, camera, SLAM (Simultaneous Localisation and Mapping) and metrology scanners are increasingly being used together — creating multiple data sets that can deliver complete scene coverage, with different levels of details applied to various scene segments.

Point cloud mapping software can register and process data from a broad range of data capture devices. Whether it is from drones, TLS or mobile scanners— cloud-based software can collect, process and optimise hybrid data sets.

The benefits to land surveying

Sensor fusion can unlock numerous benefits in land surveying. The ability of a system to use multiple scanners, combine and register the outputs, come to an intelligent conclusion, and even initiate action based on that data is a genuinely disruptive development. Here we will examine some of the benefits in more detail.

Sensor fusion enables SLAM data to be used with static laser scanners to deliver total scene coverage. This results in a new capability to focus only on detail in the areas that matter.

By processing more scans, produced faster, with the right tools, you can deploy the most cost-effective scanner or combinations of scanners for each particular job. Surveyors can mitigate the problems of one scanner type with the advantages of another.

Using the right software to pull this all together, the outcomes become far more mobile, with a flexible workflow that delivers more accurate and more detailed results.

Benefit 2: Accuracy where it matters

Sensor fusion allows surveyors to use the most suitable scanner for each task, rather than relying on just one method. Instead, they can benefit from the strengths, such as speed and accuracy, rather than worry about weaknesses such as slow deployment or the ability to access difficult locations or terrain.

In any scanning process, the scope of a scan will reduce the inherent precision of that scan because of error propagation — this error is then compounded across multiple interrelated scans. If you can combine those scans after the fact, you can get the accuracy you need without significant expense or compromise.

With sensor fusion, surveyors can utilise faster scanning methods when necessary, and capture higher accuracy scans when the situation demands. For example, a camera can't measure the detail of an object in its field of view. However, you can add a scanner output and combine three-dimensional information in the resulting output through sensor fusion.

Layering such data also improves accuracy. Traditionally, SLAM would use half a dozen stationary targets to ensure that the scanner is not drifting due to inherent errors. However, if you have a standard point cloud scan of an area, you can layer a SLAM data set on top of that, using millions of reference points to align that SLAM data.

Suggested reading: For a more in-depth look at SLAM, check out our eBook — How SLAM Enables the Evolution of Wearable Reality Capture Technology

Sensor fusion has come of age and is at just the right time to take advantage of sensors, wireless communication, and cloud-based software developments. But the most crucial element is not the technology — it is its ability to improve outcomes.

Sensor fusion ultimately enables the processing of more scans, produced quicker with the right tools for specific jobs. Resulting in:

Sensor fusion is poised for explosive growth. But to make all of this possible, you must be able to import and process many file types with just as many export options.

The right technology is critical to a fusion-orientated outcome, and the effective use of multiple scanners into a broader reality capture workflow. We anticipate Vercator use cases expanding to cover the full spectrum of land surveying data sets.

The result will be a flexible and automated software platform (accessible through the cloud), that can take many data sets and rapidly align them with other types of data to create real sensor fusion and better outcomes as a result.