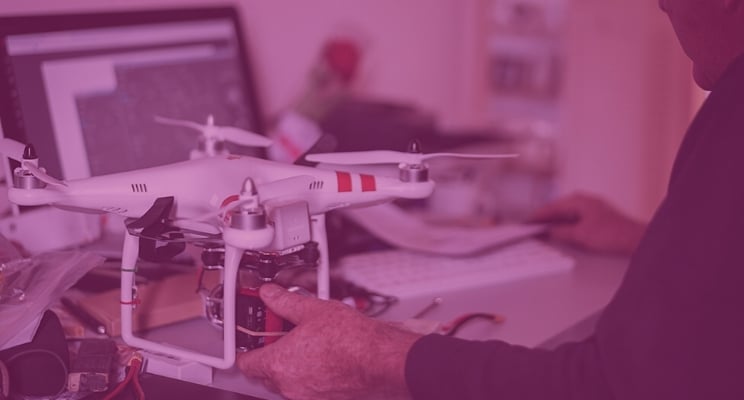 We explore the LiDAR technology trends shaping the future. From the cloud, to AI and robotics.

Where CAD models guide the real-world implementation of digital designs, 3D point clouds generated by LiDAR enable the capture (and re-capture) of the physical environment for digital analysis. With the increasing popularity of LiDAR, managing and processing the resulting large data files have become difficult tasks.

Up until recently, assembling LiDAR-produced point clouds was a daunting prospect. The comprehensive data provided by this technology resulted in large file sizes, all of which required processing and aligning. Fortunately, machine learning and other AI techniques are becoming increasingly integrated into the scanning and registration process to make this a problem of the past. New approaches such as scan-to-BIM will be increasingly dependent on such technologies.

The cloud is the future of large-scale LiDAR point cloud processing. The dynamic scalability offered by the cloud provides results for parallelising tasks that it’s hard to think of a more well-suited solution.

The raw processing power of the cloud will be harnessed by smarter software solutions. The trend to make point cloud software cloud-compatible will continue. For example, not all registration software is cloud compatible, and not all software delivers robust enough outcomes that effectively use the cloud’s scalability. This will change.

But software and processors are also dependent on the networks that link them. Interest in networking technology such as 5G is also rising as companies will wrestle with latency and data transfer issues. The critical element in the future will be as much about data movement than computational capability.

While the potential cloud processing power and flexibility are impressive, what shouldn’t be underestimated are the collaborative possibilities in the cloud. There is growing evidence of large savings in time and increased quality delivered by cloud services during the complete cycle of project creation, implementation, hand-over and management.

Without remote cloud storage, collaboration capability and process workflows, it would be almost impossible to take full advantage of Building Information Modelling (BIM). For example, having a centralised reference location which includes point cloud data, enables the verifiable real-world ability to feed into every stage of the BIM model from initial creation to development and maintenance.

The specific application of AI

Making sense of raw point-cloud data is difficult, and before the age of machine learning, it traditionally required highly trained engineers to tediously specify which qualities they wanted to capture by hand. AI will play an increased role, especially in object identification and the automation of smarter registration processes.

Putting the Information into BIM

AI software will continue to reduce the time taken to manually detect and label real-world items in LiDAR point clouds. Current developments in the field of AI are making it possible to automatically recognise objects such as houses or grounds. There is an excellent recent example of identifying power lines from airborne point clouds which reduced the need for 50,000 man-hours of work,

This will open up new possibilities for the automatic and area-wide evaluation of 3D data — putting the “information” into Building Information Modelling.

In the area of terrestrial laser scanning, automated registration of scans will also put AI to work. Point cloud processing will incorporate better machine learning algorithms and vector analysis to greatly increase the speed and diminish the need for manual involvement in scan alignment.

Most existing registration solutions work by identifying features such as artificial targets, planes, or lines in each scan. Those objects are then used as references to align overlapping scans. However, “natural features” in a scanned environment will be used more instead as “virtual” references.

Using a vector-based process, alignment time has already been reduced by as much as 40%-80%. Critically, this also reduces the need to set scan parameters, removing the need for most manual oversight. Ultimately, what this will deliver is faster processing with fewer manual steps.

Point cloud creators (such as surveyors, engineering surveyors, general engineers, civil engineers) will be able to queue scans for hands-off processing, and simply return to them when finished. 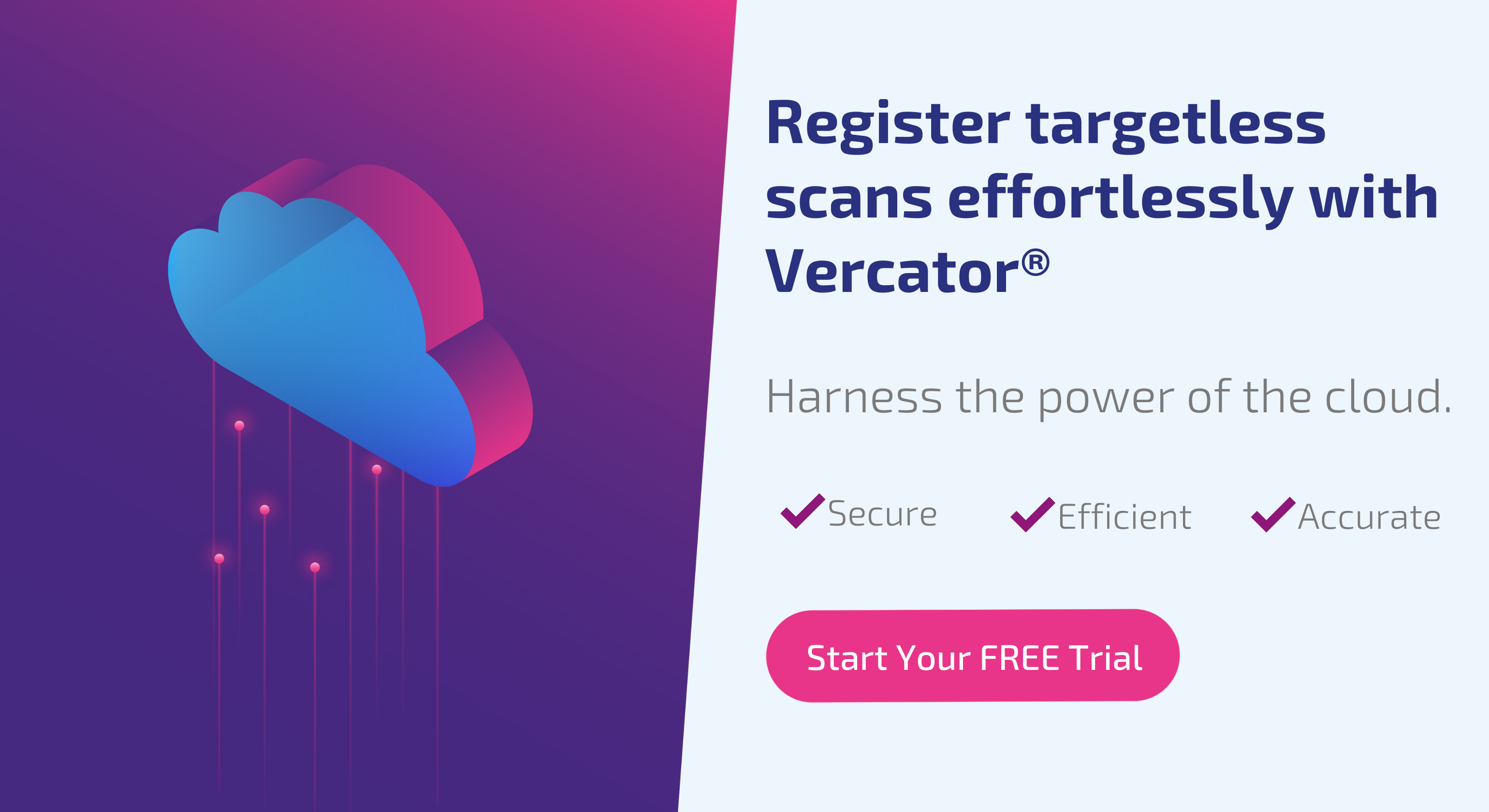 “The future is already here – it's just not evenly distributed.”

William Gibson’s quote was never truer than when applied to LiDAR and robotics. The autonomous car has led the way in the cycle of hype, hope and disappointment and more hope. But there are signs of robotics gaining traction in many sectors, even in the notoriously technophobic construction industry.

According to the International Federation of Robotics and the Robotic Industries Association, the construction robotics market will experience a compound annual growth rate (CAGR) of 8.7% between 2018 and 2022. Research firm IDC is more bullish, predicting a CAGR of 20.2%.

While the major automakers and technology companies are working on self-driving cars, autonomous vehicles are becoming part of construction robotics. This equipment is being used to transport supplies and materials. For instance, Volvo has been working on its HX2, an autonomous and electric load carrier that can move heavy loads without additional input.

Robotics will have an increasing role to play in safety and hazardous environments. Powered by LiDAR, autonomous mobile robots will provide safe and crucial access to hazardous locations.

Perhaps with the current pandemic providing a catalyst, we will see less resistance to automating tasks, especially those which reduce human exposure to risk. Robots will find a natural home in enabling essential services to be performed, providing advanced safety for workers and improving efficiency. With a global skills shortage in construction, robotics will have an important role to play.

We will see more aerial drones and ground-based robots used to survey a worksite and gather multiple types of data, especially in the context of as-built BIM and scan-to-BIM. Augmented reality and virtual reality will also play a part in enabling operators to get a realistic and real-time feel for what the drones are seeing.

Most indoor or outdoor mobile robots will have embedded LiDAR to map their local environment. Mobile robots operating outside will rely on geolocation capabilities, such as GPS along with LiDAR, to determine where they are located and where they are headed.

Mobile robots operating indoors will employ simultaneous localisation and mapping (SLAM) technology that will use LiDAR data to build a map of the robot’s environment and locate the robot within that map. 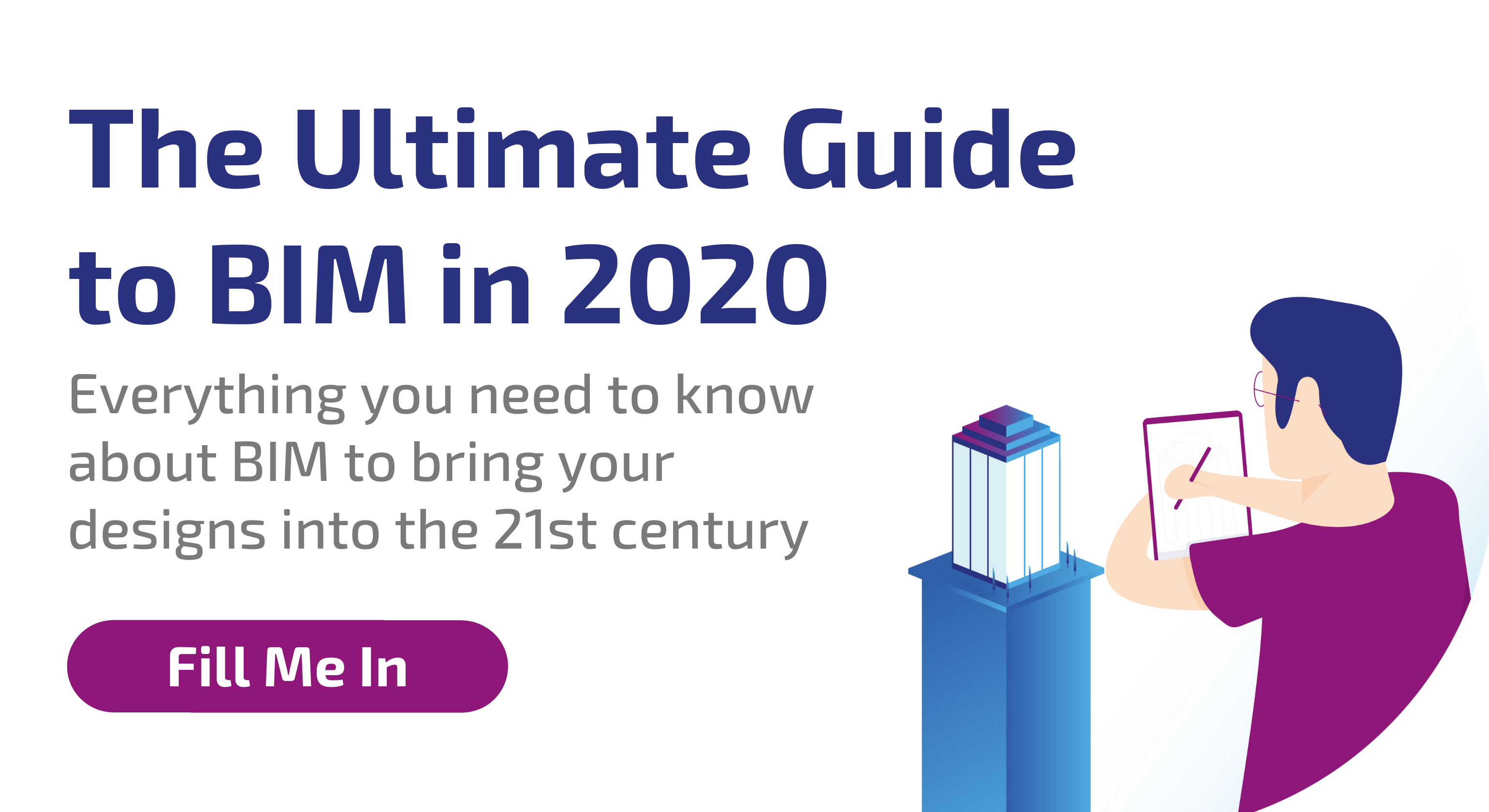 The merging of scanning and data science

This is a notable point in the merging of data science and scanning technology. In a range of busy, fast-paced and interconnected environments, the combination of LiDAR, cloud, AI and robotics will increasingly be the only way to keep track of the hundreds of thousands of variable elements.

We can expect to see a range of impressive applications and use cases developing over the coming years.